What was it like to be a military son, and how did his job affect me 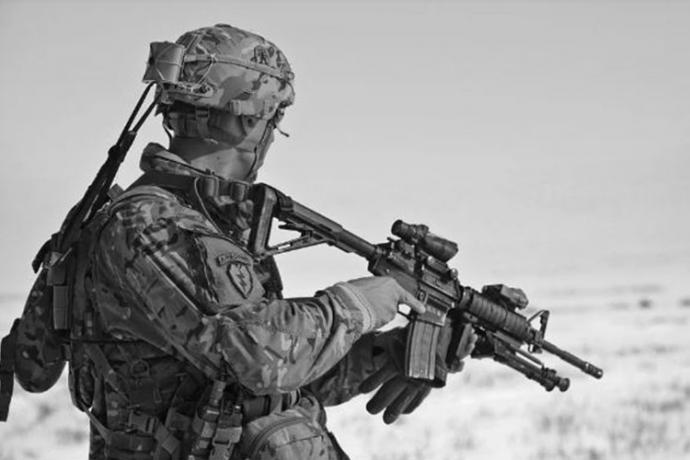 Being a military son seems like a cool thing. I grew up believing that my dad is one of the heroes who protected his country for many years and gave up his life in service. Even now that I’m an adult, I still think so, but when I was growing up as the only son of a soldier, I wished I had more. One thing I enjoyed growing up as a military son was the affection and respect I received from people in my local county.

I grew up with a ‘single’ mum because my dad was never available physically or emotionally to help me throughout the different phases of my life. My mom struggled to do many things by herself because her husband was primarily absent from our lives. He was always going from one deployment to the other, and it was hard to watch my mom hold his hands and cry while watching him go each time, not knowing when he’ll return or if he’ll return. I only spoke with him on the phone once a week until I decided not to do so anymore.

I had gotten used to the lack of a fatherly figure in my life and was living life as it came. My mom must have felt she couldn’t handle me during those times and was always troubled about her husband and son. Thinking back now, I wish I was a better son during those early to mid-teenage years, and I wish I had a father figure to lead and direct me as much as my mom did all by herself.

As you can guess, my relationship with my dad soured during my teen years. I never looked forward to him coming home. I didn’t care if he did or not. I was content with living my life without him, which was a far cry from my adolescent and pre-teen years when I longed for his return and to be in his embrace. But then, the news of his death broke me! This happened in 2003 in the war in Iraq. Even though I didn’t feel I had a father, nor was I looking forward to his return, to hear that he would never return damning for me. That was the turning point in my life!

I decided to man up and take care of my mom. If only I knew what plans my dad had put in place for us for many years in the event he never returned. I thought my mom was doing it all, not knowing she was only manifesting some of the plans he had set for me to live my best life as an adult. I thought he wasn’t a father because he was absent, not knowing he only had a duty to fulfill but carried me with him in his heart till death. He asked to be buried with a baby picture of me, which he kept for 17 years and was the reason he strived to come back each time to watch his baby’s growth. He was the best thing that happened to our community and me, but I didn’t realize it until his death. He was so adored because of how generous and kind he had been to almost everyone in the town. It was a revelation to me, but it came too late. It made me wish I had not started hating him before his death. I wished I had spent more time getting to know him and loved him as a father.

I’ve lived off his legacies to date, and he remains the best thing that ever happened to my mom and me. No wonder she rebuffed every advice to divorce him and move on during his constant absence. I still strive to be a good father like him. I didn’t realize it then, but I do now. I’m a father myself now, and I’ve learned from my story. I chose a different profession, working as a freelance journalist and collaborating with career boosters so that I can have more time with my kids. They shouldn’t have to learn about my love for them after I’m gone too.

Proudly brought to you by: